Lego Star Wars: The Skywalker Saga: Mandalorian, Rogue One and other DLCs confirmed

Developer TT Games has made a lot of extensions for Lego Star Wars: The Skywalker Saga, some of which are already available for release on April 4th. The DLCs appear in the context of the so-called "Character Collection" and represent a kind of chargeable Season Pass, which will consist of seven different DLCs and expanded the building block adventure for playable characters.

The pack inspired by the Han-Solo-Spin-Off-Off will include Han, Chewbacca, Lando, Qi'ra, Tonias Backett and Enfys Nest. With the classic characters you can look forward to Luke Skywalker, Darth Vader and Prinzessin Leia. Whereby at least Luke and Leia are of course also available in the basic game - so the characters in the DLC are likely to act around the younger versions of the two. The classic characters will be available for all buyers with early access access directly at the launch, all others need to be patient until April 19th.

The same day also appears the Rogue One: A Star Wars Story package containing JYN ERSO and K2S0. On the Star Wars day, May 4, the "Season 2 package" is published by The Mandalorian with the characters Moff Gideon, Boba Fat and Bo Katan, in addition the same day a package with characters from the Animation Series Bad Batch and the Trooper appears Pack with various variations of storm trollers. The Character Collection Pass with all seven DLCs will cost 14.99 euros, but is also part of the Deluxe Edition. 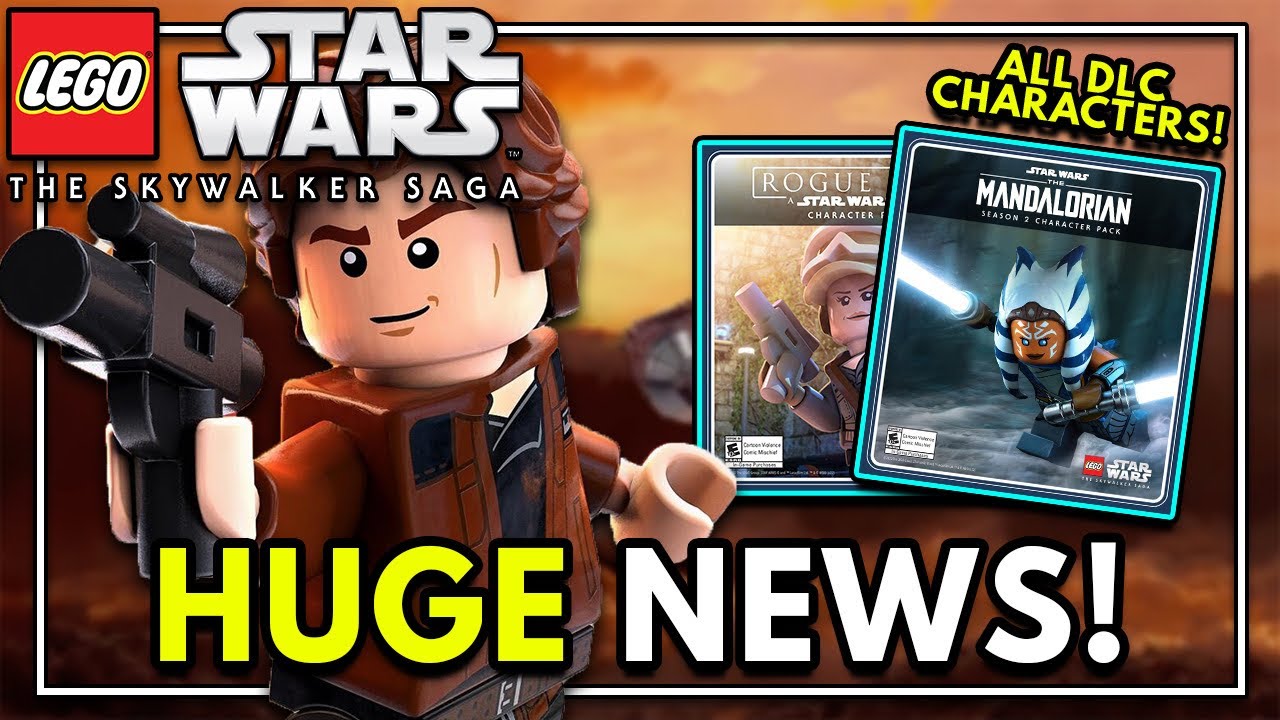 Last current video: behind the scenes