South of the Circle: Narrative adventure tells of love, promise and the Cold War

11 bit studios is always in search of profound entertainment and can now add another bloom to its flourishing publishing portfolio thanks to the cooperation with the BAFTA award-winning British State of Play. 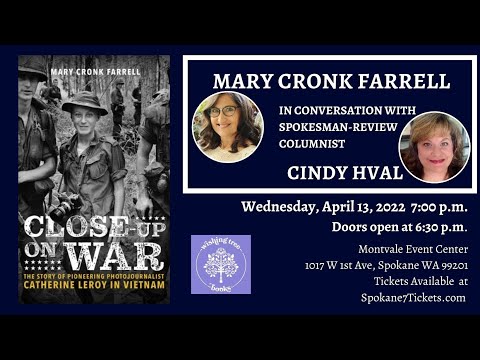 South of the Circle is a visually impressive and fascinating narrative experience with a film tire story that is located in the 1960s during the Cold War.

South of the Circle tells the story of Peter. He finds himself confronted with decisions that change his life is torn between his career and his true love and is drawn into the hidden conflict between each other married military sights.

The game is located in a world of the Cold War and reminded thanks to his story, which tenses a bow between past and presence, its minimalist style as well as its outstanding writing and voice acting to a high-quality movie.

"At South of the Circle, it was love at first sight," says Marek Ziemak, External Development Director at 11 bits studios. "The narrative and artistic sensitivity of the game moved us immediately in his spell. South of the Circle focuses heavily on storytelling inspired by high-class cinema films, which differentiates something of our previous titles. We are firmly convinced that the players immediately understand why we recorded the title in our portfolio as soon as they immerse them in the thrilling and emotional history. And we are delighted to work with State of Play, as we had long thrown an eye on the talented studio. "

Labels: bloom to its flourishing Circle tells the story