Mmorpg in the Marvel universe is canceled

Enad Global 7 reported to investors and said that the Marvel universe developed by Daybreak Games Mmorpg was completely canceled. It is reported that the company revised the risks that are associated with such large investments (more than $ 50 million) in one project and decided to distribute this money in several other projects 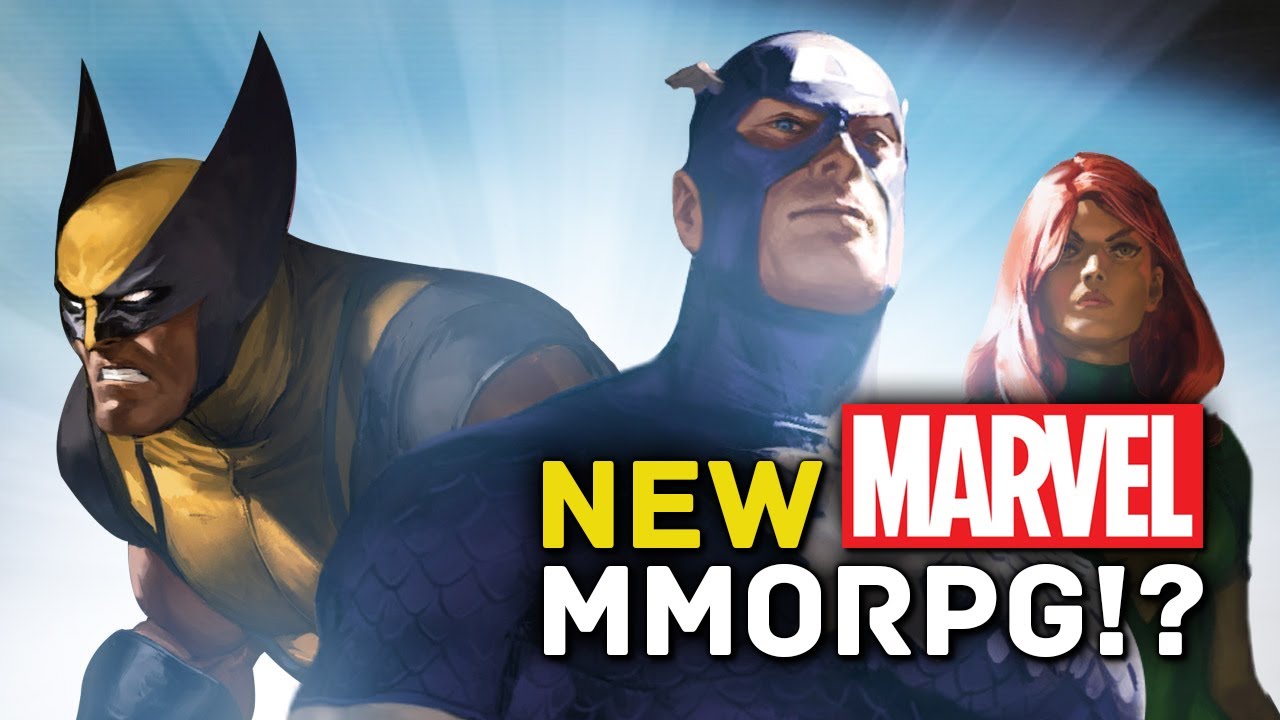 This MMORPG was developed by DimenSional Ink, which was led by Jack Emmers, recently left for Netease. There is a chance that the abolition of the project is associated with this, but the details of the reasons for the cancellation of the project were not reported.

Enad Global 7 themselves plan to invest in services based on franchises of the first echelon, and this may be good news for the Everquest fans.