-Use of major monsters such as ‘orange mushroom’, ‘pink bean’ and ‘yeti’… Including 80 character stickers 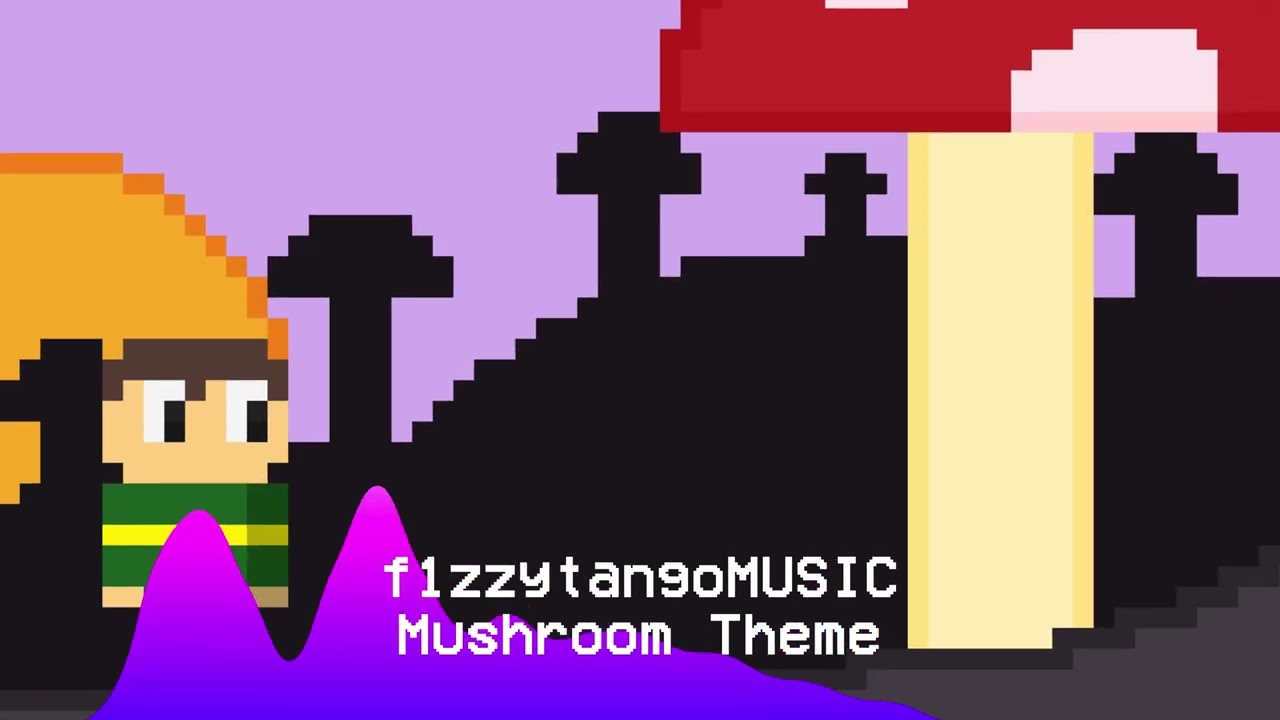 -Provide various benefits such as items and figures when purchasing bread

Nexon will partner with GS Retail and launch five kinds of bread produced in GS25 convenience stores nationwide on the 17th.

Nexon will hold a stamp event that offers abundant benefits to commemorate the launch of 'Maple Story' bread. When purchasing one bread, one stamp will be provided through the GS25 app 'My Refrigerator', and 'Maple Monster Tickets' will be paid every time you collect three stamps.

Tickets can be exchanged for 'breadkbin (hat)', 'sweet bread knick', 'blue marine uniform set' according to the collected quantity, and when collecting 20 stamps, figures made of 'pink bean' do. In addition, various events prepared by Nexon and GS Retail will be held.

In addition, Nexon and GS Retail will commemorate this alliance to deliver unique fun by utilizing the background music, sound effects and videos of Maple Story in GS25 stores.

Meanwhile, Nexon delivered the news on the launch of Maple Story Bread on the 11th of the online showcase of Maple Story. In response to this partnership, Kang Won-ki, general manager, said, I prepared for the warriors that I would like to meet the Maple Story characters outside of Maple World.