Tower of Fantasy will have another ZBT before the release

The developers of the cross-platform MMORPG Tower of Fantasy published another letter to future players in the global version of their project. In it we were told about several changes that were made to the game client, as well as that another closed beta testing of the project is expected ahead.

Unfortunately, the second ZBT will be carried out only in Indonesia, Thailand, Brazil, the USA and Japan, and even only for 5 days. Players from these countries will be able to register for testing from 03:00 (Moscow time) on June 22, but the number of slots for gamers is strictly limited. The developers clarified that this testing will not be launched to check the performance of servers or clients and will become only part of the marketing company. 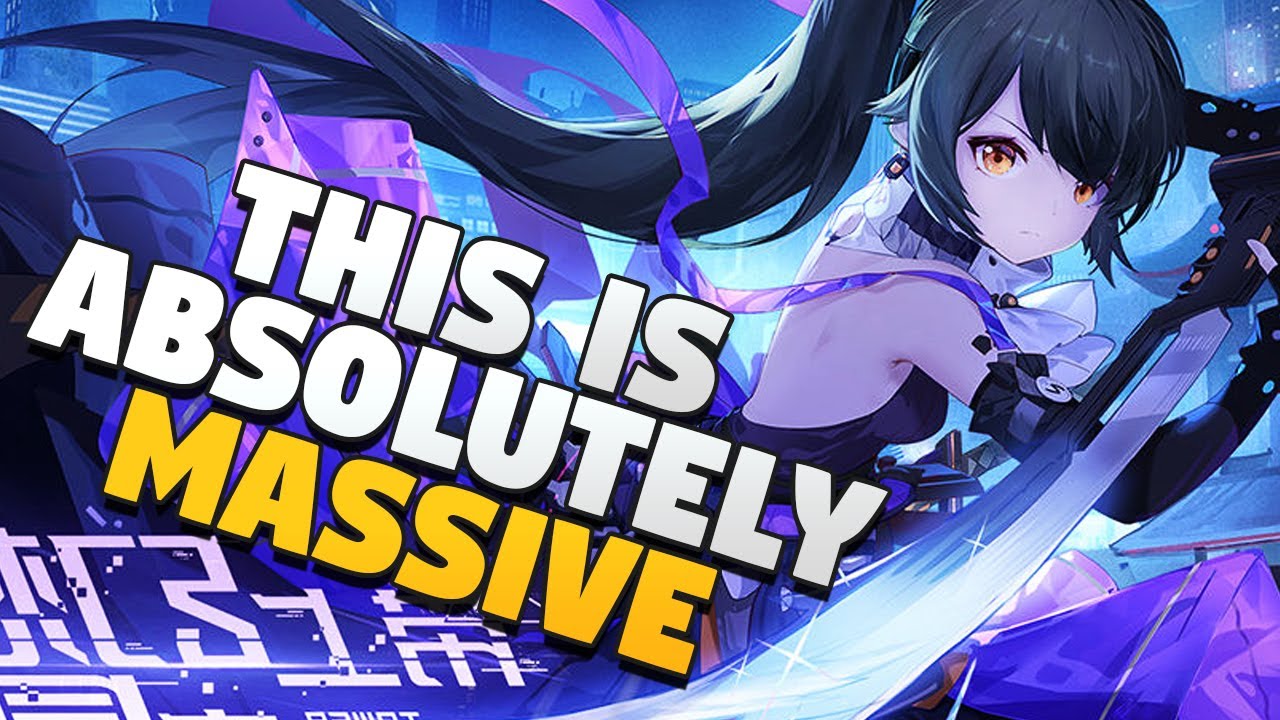 As for the changes in the client, the developers simplified the pumping a little, added several capabilities of the character, carried out weapons balancing and brought several other amendments. You can find a full list here.